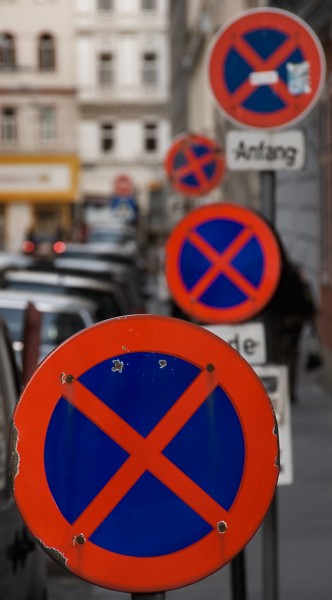 There are those days! When I got home today, I found that my computer had crashed, and it would crash again upon reboot, each time right during the startup of Windows. Now the fun began. Well, only seven hours later I was back to a working system. Almost. None of my USB devices would be even recognized. Going to the device manager and uninstalling all USB controllers, followed by a search for new hardware finally did the trick. Sometimes I wonder how people without an engineering background are supposed to cope with that mess that Windows is. Pathetic!

Oh, talking of pathetic, I saw the new iMacs today. The big one with 24" display is certainly nice and a bargain as well, but why on earth did they use these glaring displays??? They have nice contrast and the colors seem OK as well, as long as you see anything but reflections that is. From the specs I was very tempted to buy one, but this is simply ridiculous. Unusable, at least for any kind of image processing. Actually unusable for any kind of work at all.

OK, enough of my rants about computers.

This is an image that I’ve shot in at least 20 variations during the last three days. I was fascinated with this completely absurd heap of traffic signs, and I tried for a nice distribution of the four signs, without including too much clutter. Today I gave up. It is still not ideal, but this is what it is, more I can’t get out of it.

I used the Nikon 18-200 at 200mm and f8. Post-processing was done in Photoshop, and it included desaturating and darkening the background, saturating the signs, some cloning and heavy cropping.

The Song of the Day is “Don’t” by Elvis Presley. I’ve got it on the stupidly titled collection “ELV1S 30 #1 Hits”.

I like the clutter - puts those traffic signs in perspective... And they sure are bright and red enough to fight against it (photographically speaking).

Well, actually I have made them a tiny bit brighter and redder 🙂