976 - Children Of The Revolution 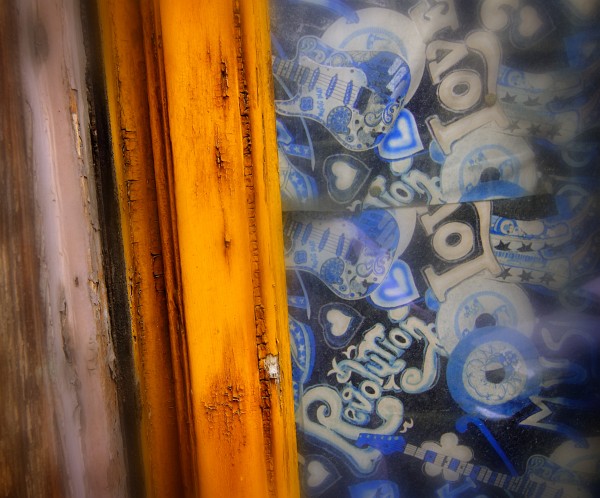 Oh dear! This habit of using song titles, it’s killing me! I’ve just whiled four hours away because of all that associations that connect me with this song.

But first things first: Here’s another image from the gardens of castle Miramare. I simply forgot to use it two days ago.

Of all lenses that you could have on, while you encounter a seagull, sitting on a wall, of all those lenses, a wide-angle, even if moderate, is one of the most awkward. Imagine me with the Nikon 24/2.8, trying to silently approach this bird, and just as I get too near, just as it takes of, I manage to release the shutter. Well, it could have been worse: only minutes later I changed back to the Tokina 11-16 🙂

Actually I like the image. The tips of the wings already show some motion blur, but the moment is just right. With the Nikon 70-300 this could have been a really great image. But then, if I had tried to change lense, I most probably would have ended up with no image at all.

The Image of the Day shows part of the window of a long-since closed shop. The yellow frame and the blue paper attracted me, and it was only during post-processing, that I recognized the text. “Revolution”, “Love”, the guitars, that immediately triggered memories, and while my first impulse was “Revolution #9” by John Lennon, I finally settled with Marc Bolan and “Children Of The Revolution”.

And then it happened. I searched for a video, found the classic performance with Elton John on piano and Ringo Starr on drums, another video with the album version, and then I began to follow links.

I couldn’t stop for almost four hours, and the trip took me all that impossible way from Marc Bolan via British glam rock band Sweet (my most favorite band when I was 10), to Bob Dylan, Joan Baez and Tom Waits.

Really, I love YouTube and the influence that this website has on our culture. It’s really a great place to find things, that with traditional distribution models would be impossible to come by. I’d say, from time to time, just do yourself the favor and listen to some music from your childhood. You deserve it.

Oh my dear, what a big sack of memories explore with this song?? and your wonderful picture goes perfectly with the feelings for this old times;-)) Thanx for it!!