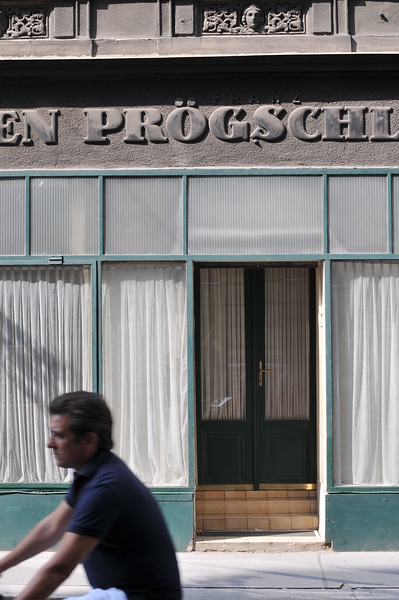 Tuesday. For months now I have watched the new Sigmas, especially the new 17-50/2.8 OS HSM, and Tuesday afternoon it suddenly became available. Just as I had done with the Sigma 8-16, I stopped working, went to the bank, fetched the 666€ (no joke, the number of the Beast!), and then … started thinking.

I didn’t buy it. Not yet. I may, when it turns out that the Tamron, currently sent in for repair, turns unreliable again. But now? Sure, from the review at Photozone.de (for the Canon version) it looks as if it were even better than the Tamron, but then, when the Tammy works at all, it is absolutely excellent. So what?

Btw, I am unfair. The Tamron has been used in 189 posts since November, a second to only the Nikon 18-200 VR with 220 in almost four years. Thus, not only has the Tamron brought me through a long and dark winter like no lens before, it also has been by far my most used lens since I bought it.

These images were made with the Sigma 50/1.4, a lens that I have not used in a long time and that is just a pleasure to use. Not only does the focal length feel so natural, but it’s the magic of its creamy bokeh that I like so much. Look at the bicycle or the “balls of steel”: absolutely sharp where necessary, dreamy creaminess in the background. As I said, I may come back to the Sigma 17-50/2.8, but at the moment it is probably time to use some of the lenses that I already have 🙂

The Song of the Day is “Our Favourite Shop” from the 1985 album Style Council album of the same name. Hear it on YouTube.