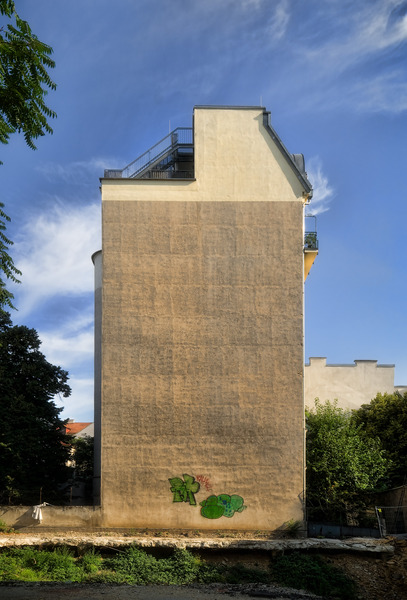 Do I miss my D300? Sure. It’s faster than the D200, where preview is painfully slow. It has a bigger and better display and it has more dynamic range. All true.

And the images? They are different too, at least the JPEGs, but that’s something I don’t care about.

In the end my images get created as much in Photoshop as in the camera. Take this one. Colors were vastly different from what the D300 would have produced, and the tone curve has changed completely. In reality it makes makes no difference though. At any time I have a certain feeling of how my images should look like, and that’s what I make them look like, regardless of the camera used.

The Song of the Day is “Jungleland” from Bruce Springsteen’s 1975 album “Born To Run”. YouTube has a fine 1978 live version, ripped from an old B&W video tape that has been played much too often, complete with thin, hissing audio, but you won’t mind. Believe me, you won’t mind 😄

In the hands of a knowledgable person a lesser tool still helps to create, so I am not at all astonished about the results you achieve with the older camera. I had a similar experience some weeks back with my old Minolta 7D - different yet much more useful than I had feared in the beginning.

The D200 would have rendered the sky blue more as sky cyan? And the yellowish hue of the building would have been grayer - or too bright? Since I've never had a D200, but I have had a D70 and a D80, that's what those two sensors would have produced. I love seeing the texture on the side of the building.

Exactly. Btw, the texture on the building was brought to you by Topaz Adjust 4 🙂

[...] music. I think this all started from a Bruce Springsteen song I saw posted somewhere, maybe from Andreas’ blog. Once I’m down the rathole into YouTube music videos I can be in there quite a while before [...]