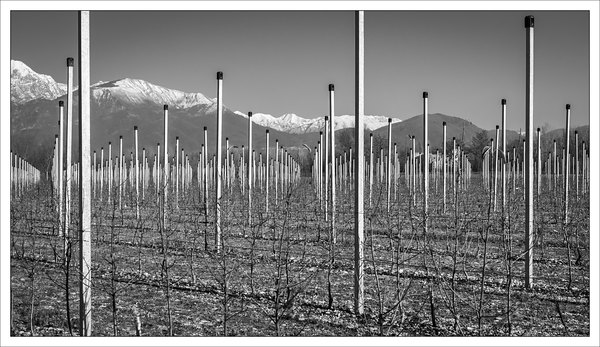 I’m hearing Holly Golightly right now. While looking up the lyrics of the Song of the Day, I found that there is also an interpretation by Holly. This dragged me over to Amazon and made me put two of her CDs into my shopping cart. One other CD already waited there for enough company to get free shipping. You know, that’s one of the exceptions when I buy plastic: the CDs plus MP3s cost about the same as the MP3s alone.

I still haven’t submitted the order though.

I recently got myself a Spotify account. Going to Spotify I found that I can have the same music for free. Well, Spotify plays ads in between, but when I want to get rid of the ads, I can just shell out 10€ per month and that’s that. I even get offline playback and a higher quality as well. Why should I submit the order to Amazon? Really?

Well, from a financial point of view I simply can’t rectify shopping for music. Streaming via Spotify (and I really mean the non-free version) or Google Play (or whatever runs on your devices and in your country) is much cheaper.

I’ve already bought music for 31€ this month, hitting submit on my order will bring me to 60€ just for January. When I consider how much music I hear, this is insane. The amount for January would buy me a practically infinite amount of music for the next six months.

Should I submit the order anyway? Would you? Is there a benefit to owning music? What does it mean to you to own music?

Both images of today were taken in Friuli, Italy. The second image is not a stitched panorama, but just a strongly cropped single exposure. With a size of 4696 x 1457 it’s still larger than the biggest monitor you can buy 🙂

The Song of the Day is “Getting Mighty Crowded” from Elvis Costello’s 1980 collection of mostly B-sides “Taking Liberties”. Hear it on YouTube.

I've had a Spotify subscription for a while now. As you say I found it much cheaper than buying music. In Australia the monthly price is less than the price of a discounted CD. It also suits me not to have CDs to store on shelves or in drawers. I don't feel the need to own things like music. Or art. Or movies. Or books. Having said that, there was a time when that seemed important to me but I don't remember why. My son (18) likes to own books and movies and music. He likes holding them in his hands, he likes seeing them on shelves, he likes that they are there. Perhaps those were my reasons too once upon a time but I really don't remember, nor do I see the point in owning this kind of thing anymore.

I enjoy using Amazon Cloud Player to store, stream and/or download my music when I want to. Even though it is restricted to MP3 purchases and has a limit of 250 songs for 5GB. However, this service is free from Amazon. Here in the US you can buy enough storage on Amazon for $24.99 for the year to store 250,000 songs! If you can accept MP3 quality then it is a better option then having to purchase and store the CDs. Finally, you can also import from your own CDs to the cloud making it an even more cost effective option.