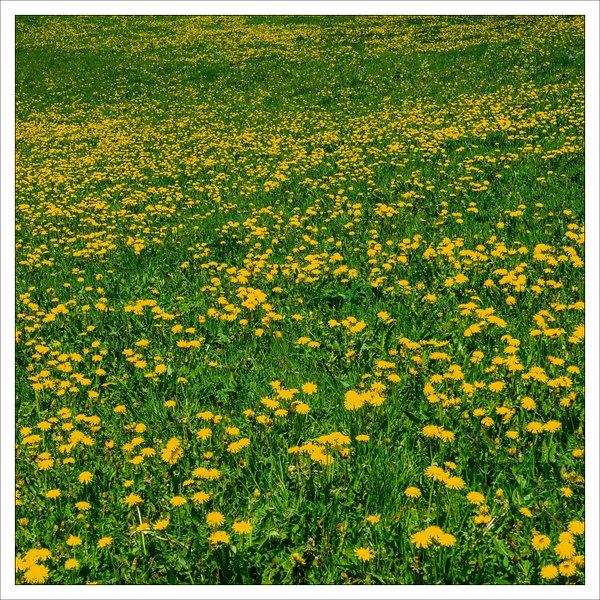 Until the end of World War One, South Tyrol was a part of Austria, then it had to be ceded to Italy. Since then, the Austrian province of Tyrol consists of two disconnected parts, North Tyrol (or simply “Tyrol”) and East Tyrol, which is kind of an annex to Carinthia.

It’s a little bit far for a day trip, but this May we decided to take just that: a day trip to Brixen / Bressanone. We mostly wanted to see the famous cloister in Brixen’s cathedral. Other than that, well, we would see. If nothing else, there was always good food and classy wine.