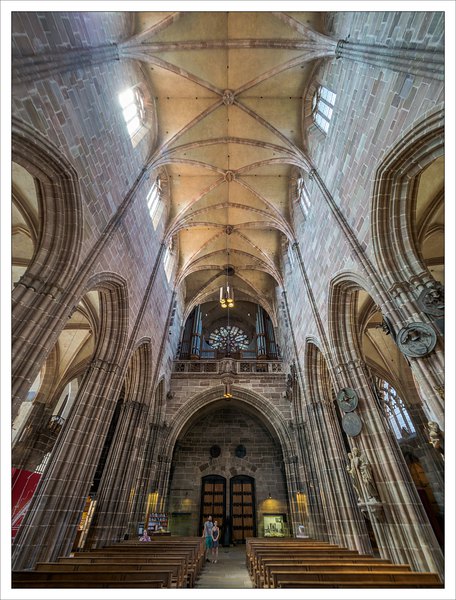 Currently I use a shared hosting account provided by JustHost.com. It’s not the worst of choices. It has a few restrictions though.

Although it looks like my own Linux server, it actually isn’t. I share it with lots of other users. That’s what “shared” in “shared hosting” means.

I also have no control over the web server. That’s actually a feature, because if a few dozen or hundred users have control over one web server, it will always be broken. No chance there is not a single idiot in the crowd.

One reason to want control over the web server is that you want an SSL certificate. Certificates used to be issued by commercial certificate authorities only and they were very expensive. I had one for a few years and it used to cost me more than 100$ a year - for no reason at all.

A few years ago this all changed. Let’s Encrypt, an initiative of Mozilla, the EFF and a couple of other partners, took over the internet with an offer hat could not be bet: SSL certificates for free.

The catch is, installing certificates needs access to the web server configuration. Of course this could be automated for shared configurations, but the shared hosters instead prefer to sell you the 100$ variant. Who could blame them? Some do offer Let’s Encrypt, but JustHost is not one of them.