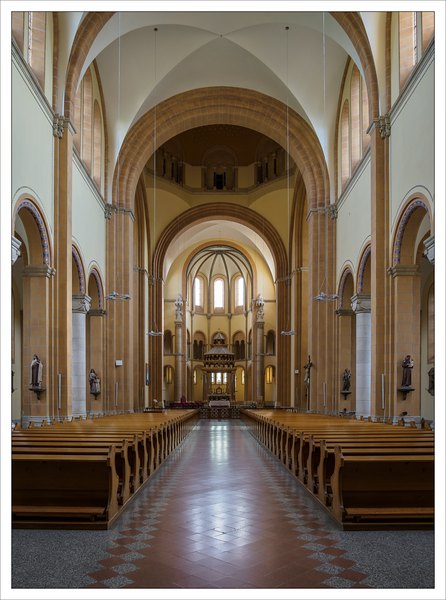 In 1938, when Austria was annexed by Hitler’s Third Reich, only one country protested against it. That was Mexico. We still remember, and that’s the reason, why there is a Mexico Square.

The church on that square, devoted to Francis of Assisi, was built in the two decades between the end of the 19th century until after World War I.