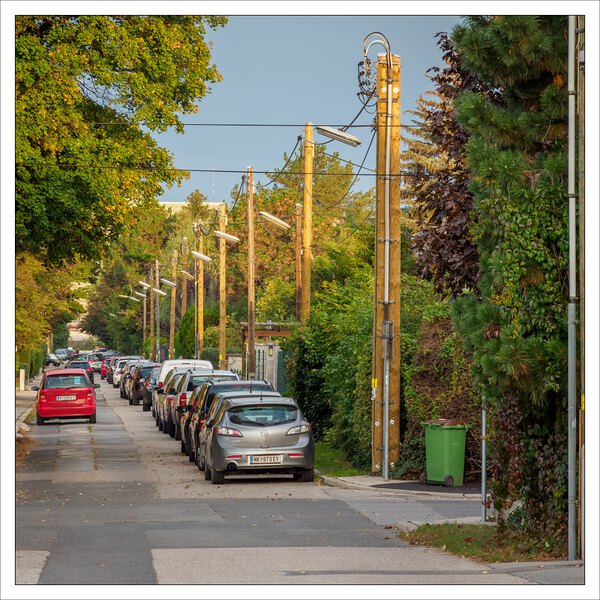 Sometimes I work too much. In recent months I did. Last Friday I was so underpowered and overworked, that I quit a remarkably unsuccessful work day at 3 pm. I needed to do something completely different, and I needed to do so quickly.

What I did was drive the 30 km to Klagenfurt, in order to buy the only gaming computer available in Carinthia.

I did something quite similar a year ago, when I bought a Sony Playstation 4 Pro and a Playstation VR. A year ago I ended up using it almost exclusively to play a re-textured and slightly modernized version of 2011’s fantasy RPG hit Skyrim.

My new computer is an HP Omen 880-190ng. It’s actually a pretty capable computer with a recent and decent six-core CPU and a very strong graphics card. Of course I’ve thrown a few pieces of potent software at it and it didn’t even flinch. The Witcher 3 - Wild Hunt in 4k resolution, with all goodies turned up? No problem.

The latest pre-alpha Unreal Tournament in 4k, everything turned up? No problem either.

The latest 3DMark? A little bit strained, in fact it wouldn’t be playable in 4k, but you won’t see such a mass of polygons and shading effects in any game soon.

Having checked all that, what do I do? I play Skyrim again, everything maxed out, in 4k and with buttery smooth 60 fps. I love those Elder Scrolls games 😃

Oh, btw: Merry Christmas, if that means something to you. Happy Holidays!