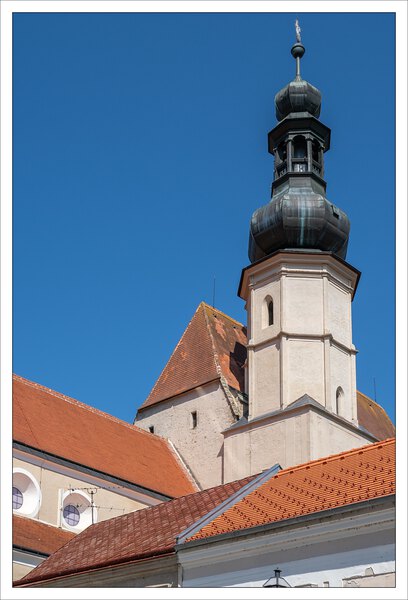 After having been made “official” religion of the Roman Empire, the church quickly acquired riches. Soon it became hard to argue that this was still the church of Jesus Christ, preacher of the Sermon on the Mount.

Every once in a while a group of young monks founded an order that promised to live in poverty. Some were extinguished, some survived, and when they did, history repeated itself. The Minorites were among the survivors.