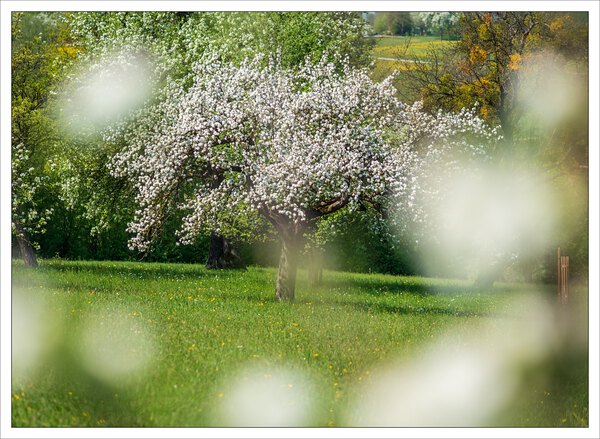 Did I mention I was in Italy? I’m back now 😃

The weather forecast for the Umbria region in mid-Italy had been rather unpromising. Out of 8 days there should be rain on 5 or 6. Didn’t happen though.

When we returned, we had strong rain from just south of Venice up to Carinthia, and it was cold. Slightly depressing 😛