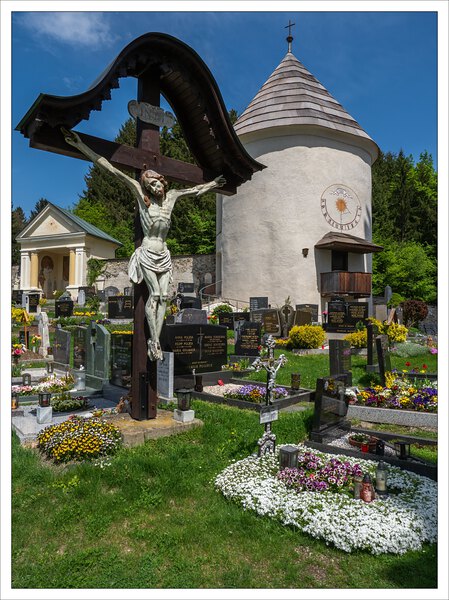 I’m just hearing an album by Lyambiko, a German jazz singer. The album is a mix of American standards and German songs, most of the songs from roughly the same period, the 1930s.

It’s interesting: the American music of that time has defined the music of the 20th century. The German music is almost exotic with a negative connotation: Nazi music.

Which is wrong, but still. It’s hard to under-estimate how a lost war, and especially the war of such a shameful régime, distorts a culture for generations.

I miss your daily music posting.

Actually so do I. On the other hand, it took so much time, I would have had stopped publishing years ago.