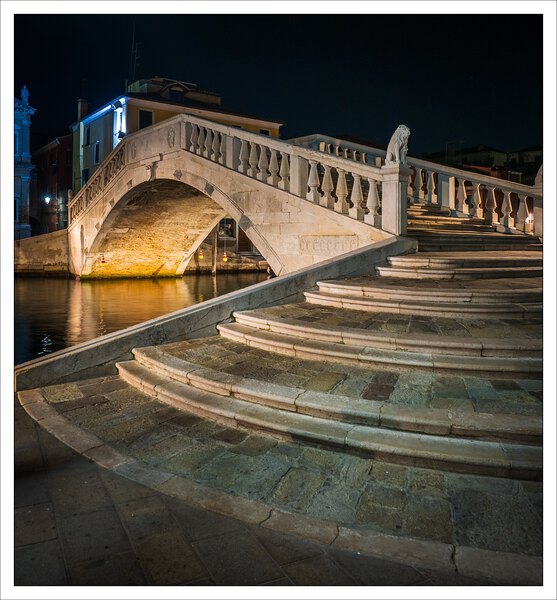 It’s the end of the year. Was it a good one? Well, from an individual perspective it’s never good when a year passes. It invariably subtracts from your years left 😃

But yes, some interesting things have happened. Here in Austria the old government, a coalition between the conservatives (for the usual definition of conservative: “keep money and power where they are”) and the far-right “Freedom Party”, has fallen over a series of outrageous scandals.

Basically the leader of the Freedom Party was tricked. In a meeting on the Spanish island of Ibiza, believing to talk to the daughter of a Russian oligarch, he offered all sorts of corruption, including support for selling the biggest Austrian newspaper to the Russians, in exchange for money and an election campaign. The result were seven hours of video, and about ten published minutes of them were enough to topple the government. Since then, the Freedom Party wades through a never-ending series of revelations and self-revelations. In the eventual elections they fell from 25% to 16%.

Their former leader has been cast out of the party, much too late though, and only because he seems to have taken lots of party money for private purposes. In the meantime he thinks of going back into politics with a new party. Believe it or not, there is even a sizeable group of followers, that might still vote for him. On a national level, he is most likely toast, but in Vienna he may manage to win a seat in the next local elections.

Currently the “conservatives”, unscathed, even strengthened, are in negotiations with the Green Party, and that’s the good part. If that happens, we’ll finally see progress in environmental matters and maybe even a decrease in corruption. Not that the “conservatives” were not corrupt, they are like they are everywhere, but fighting against corruption was a major selling point for the Greens. It simply might get harder with the Greens having access to government resources.

It’s not cast in stone though. At least as likely is, that the “conservatives” let the negotiations fail and then try a minority government. They are in a unique position for that, because they always need only one single party to go with them, and there are three possible partners. Regardless of what they want to do, there’s always a party that must be compelled to support them in this particular project.

Bruno Kreisky and the Social Democrats did something like that in 1970, won a solid majority in the following elections, and then dominated Austrian politics for two decades.

But let’s just wait and see. A coalition must be announced within the next few days.

Sigh. I was once interested … no fascinated … no addicted … to government. Over the years. I developed many close acquaintances among politicians and officials. Now, not so much. It’s fascinated me to unlock the motivation of politicians. Who, I wonder, seeks a political vocation? Especially since none of those people in the business could really explain how it works. As a child I had a Plastic Man toy. He could be stretched into myriad shapes, then slowly reform. That’s all he did; bend, stretch, scrunch, then reform. Otherwise he was useless. His utility was solely in reforming after abuse.

I wonder why your fascinating essay brings that toy to mind? Hmmmmmm….. hope you are well particularly after your daring (and beautiful) trip through northern Italy. Please take care.

In the meantime we have a government between the conservatives and the greens, and in corona times everybody is glad that we got rid of the Freedom Party and its corruption.