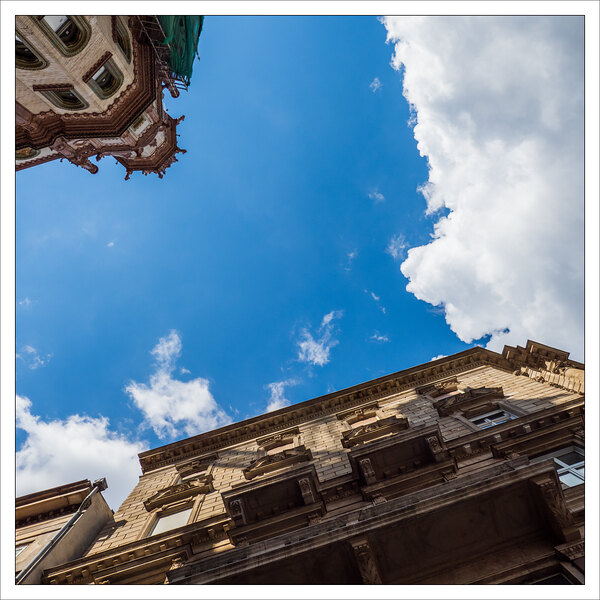 Hungary has its own Trump. He’s called Victor Orbán. He has a different style. He is not a TV entertainer, but as a politician he has the same kind of “program” as Trump. He is corrupt as hell, xenophobic, anti-semitic, and by unfortunate accident his party profited from a scandal of the previous government. They achieved a majority of two thirds, meaning that they can change the constitution.

Orbán has used his power to bring all of the media under his control. Until yesterday, he was everything but dictator. Yesterday he used the corona crisis to become exactly that. He can now rule without the parliament (now little more than a beautiful building, that we’ll see in four weeks). He quotes the emergency as the reason, but the power to define what ends the emergency is now his and only his. Hungary is lost for democracy.

Brazil is on a similar way, doom looms in India, Turkey is not much of a democracy any more. Poland is also in the grip of a single party, overstretching the definition of democracy, trying the worst to stay in this position.

Democracy is plurality. Once you must fear to dissent, democracy is no more.

But now for something completely different. This is of course one rather lame picture. I show it for a simple reason. You see that part of a building in the upper left corner? Well, the whole building was a (re-)construction site, mostly shrouded, and it looked more like ruins than anything else.

Imagine my surprise, when I looked for the exact position of the image on Google Maps and found out, that those “ruins” are now the Párisi Udvar Hotel Budapest, probably the most luxurious hotel in the city 😃