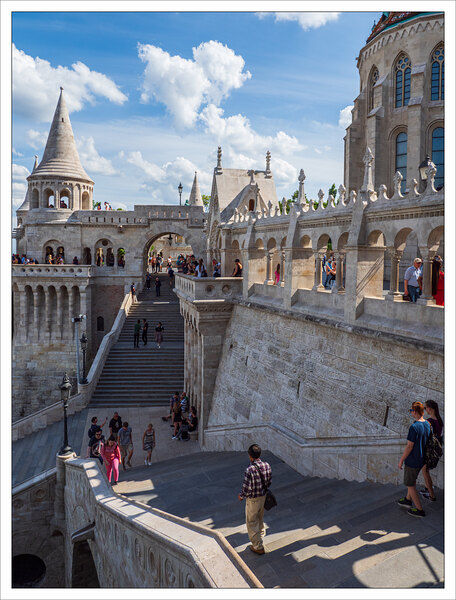 The good folks at Apple had a virtual Developer Conference, and now it’s official: Apple will switch to ARM processors.

For many people this will be totally irrelevant. Apple might even use the technology to create Macs faster than any Windows notebook. In any case, Apple will profit mightily.

For software developers, this move is a bad one. It will drive many of us away from the platform. The reason is, that professional software development almost exclusively means Linux on the server and the browser or, in some cases, Windows at the frontend.

The Mac as it is, is a powerful UNIX machine with enough Linux compatibility, a slick user interface, and mighty virtualization options. Currently, it’s the developer’s choice.

Unfortunately this won’t be true in an ARM powered future. You can’t simply run an Intel based Linux in a Virtual Machine on an ARM processor. Well, technically you could, but it would be too slow. You can run an ARM based Linux, but there is much less choice.

At the same time, Microsoft goes to great lengths, to keep Linux developers happy. Linux is now a part of Windows. You can install the distribution of choice from the Windows store. Isn’t that crazy? Remember Steve Ballmer!