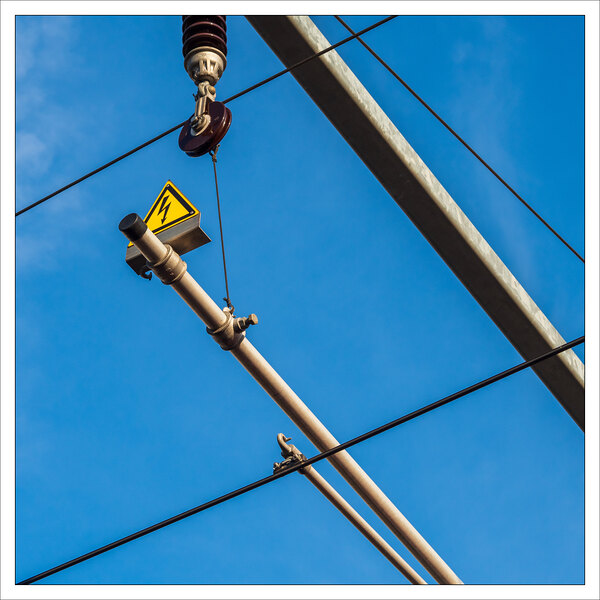 Sometimes I ask myself what must a politician do today, in order to get forced to resign? Our H.C. Strache, former leader of the so called Freedom Party, a right fringe, conspiration mongering, deeply populist party, that in the end always caters to the rich, this Strache, had to resign after being caught on video, discussing all sorts of intended corruptions. Lots of alcohol was involved, and the white lines on the table may or may not have been sugar. After all, doesn’t sugar always naturally fall in straight lines?

There was much more. Party money purportedly spent for private purposes, blatant attempts to put cronies into important positions in publicly owned companies, and so on and so on.

And now, a year after? H.C. Strache has a new party and is a candidate for the office of Mayor of Vienna. Don’t get me wrong, he won’t make it, but just that he can run for office, and that anything between five and 10 percent of Vienna’s voters plan voting for him is a scandal.

Here in the UK we voted in a right wing government of lightweights based on the idiotic notion that we wanted to leave the EU. Their response to the pandemic has been shambolic and now the government message is get back to work whilst their health advisers say keep working from home!

I don’t know about the rest of the UK but London’s problem is how to get people to work safely. Public transport is the only real option to get into London and The Tube is horribly overcrowded and an ideal environment for virus transmission. This is to be expected as it has been underfunded for years.

The government keeps pushing cycling but this just isn’t feasible for many people. For example, I live 10 miles from my office, have to wear a suit at work and there aren’t any showers once I get there. Even if I was fit enough, it would be an incredible hassle. No, I intend to stay working from home for as long as possible.

Oh my, Brexit! Don’t get me started. The best thing is Johnson Senior’s application for French citizenship :)

A hundred years ago, the conflict was between labour and capital. Today it is STILL between labour and capital, with nationalism being the successfully established strawman dividing the opposition. Capital has always been international. Never more than today. Capital acts freely worldwide, the damage is done worldwide. Any resistance would have to be internationally coordinated, but instead people let themselves be driven into nationalist frenzy. It’s a game that has been perfected over a century. Brexit is just a culmination.

There is nothing, absolutely nothing that the UK couldn’t do better within the EU. Instead the British Upper Class will sell out to the US. It won’t make a difference for them. They own property on both sides of the pond anyway. They don’t need the NHS, and if the quality of affordable food deteriorates because of deregulation, they’ll buy expensive. It’s not expensive for them. It’s just the 90%, who will suffer.