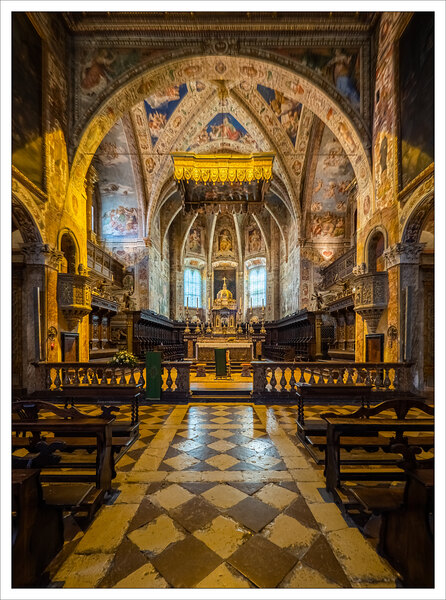 I’ve tried that shot a few times, always holding a series of five images, one stop apart. None of these series were perfect, this is the best. The center is fine, don’t look near the borders. The merged image shows an EXIF value of 1/50s, but the longest exposure took 1.3s. This is nothing that shouldn’t be possible with the OMD E-M1 II, but it already stresses stabilization. Wouldn’t have been a problem with the OMD E-M1 III, but I only bought that half a year later.