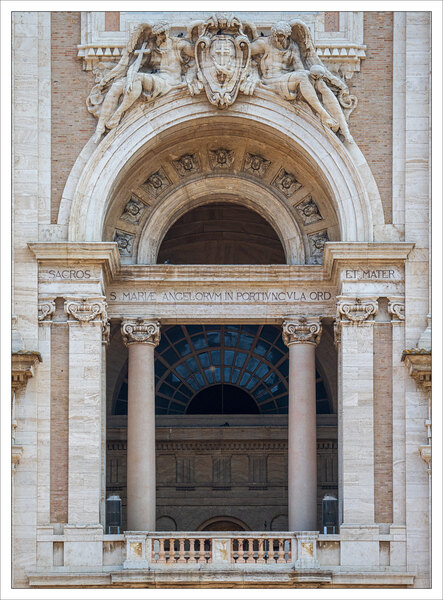 Two days ago, we have established, that the Austrian health system would begin to break down, if more than 700 people were in intensive care for Covid-19 at the same time. Let’s say 900, then we are at 1/10,000th of the population. Can you begin to see, why lots of people don’t believe in the danger, effectively don’t care?

In another article on newgeography.com, they quote the average small town population as 6200. Again, this does not exactly match up, because they call everything up to 25,000 a “small town”.

Let’s combine the two figures, make it 10,000 incorporated places with an average of 2000 people. This is guaranteed to be wrong, but likely not by a magnitude. We are then at a sum of 20,000,000 population, roughly 1/16th of the US population.

All of those people live in communities, where it takes on average five of those places, to find a single person in intensive care because of Covid-19. Again, roughly, this is in the ballpark of a third of the US population. And even if my estimate were pretty far off, lets say it were only a tenth of the US population, we would still talk about 33 million people, who can say with confidence, that they don’t know anyone afflicted.

Do you wonder about Covid denial? I don’t.

The result is a tragedy.