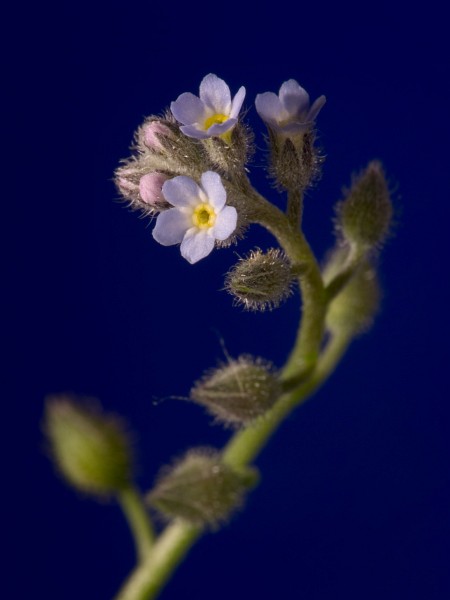 Yesterday it had to be. I mean, if you feel the need for something, and if it simply is nowhere in stock, then it’s not so hard to be rational and not buy it. I mean, I’m an online buyer for music and DVDs, yes, but for technical gear I feel there’s nothing more satisfying than feeling the impulse, trying to resist (honestly … well) and finally giving in. Of course that does not work if nobody stocks it, and so I was protected for some days, until finally yesterday I found out that there are two dealers in Vienna that have a C3P0 on stock.

On the music front there’s something new as well. While ripping CDs filed under “F”, I found out that two discs had inexplicably vanished, Roberta Flack’s “Feel Like Makin' Love” (1975 )and Aretha Franklin’s “Young, Gifted and Black” (1972, 1973). For me they are somehow linked together emotionally, for purely personal reasons and because of them being out of the same period. I may have lent them to someone and this would explain why exactly these two were gone. Anyway, yesterday I’ve got a package from Amazon.co.uk with these two gems and Aretha’s “I Never Loved a Man the Way I Love You” thrown in for giving me the feeling that I’ve bought at least one thing new 🙂

Completely unconnected with this image, Aretha’s “All The King’s Horses” from “Young, Gifted and Black” is the Song of the Day. Enjoy. I certainly do.