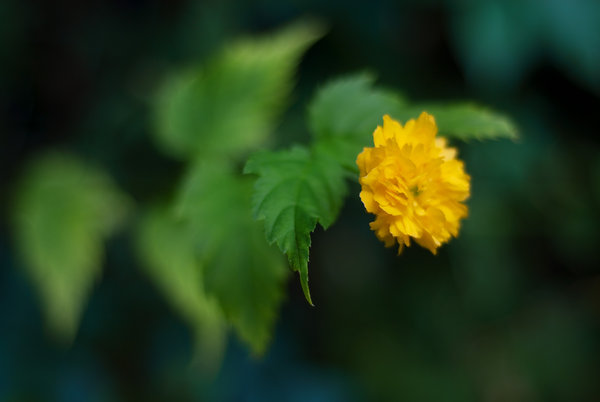 Don’t you ever have problems titling your images? I have. The image for yesterday was ready, but I could not find a proper title for it. OK, it was not exactly helpful that I wanted an Elvis song as Song of the Day, but even when I had given up on that idea today, not for the sake of it would I find an inspired title. That’s the reason why I finally decided, that this image would have to do without.

Elton John’s “Goodbye Yellow Brick Road” is one of the best albums ever made and The Rolling Stone ranks it #91 in their list of 500 greatest albums ever. I had known many of the songs from the radio when they were hits, had bought the album on vinyl in 1982, and a week ago I finally got it on CD. Incredible that I could have lived without it for so many years. It you can call that a life that is 🙂

The Song of the Day is “This Song Has No Title”.