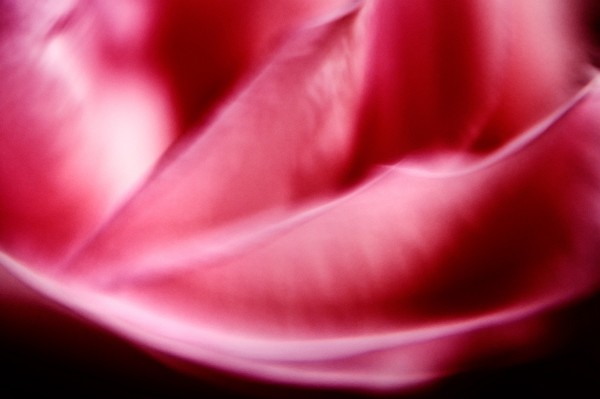 We had snow in the night and then rain. When I drove into town it was just the right mixture for disaster, and though I could avoid any trouble, two people have died on the streets that morning.

I had to buy paper for passepartouts, a metal ruler, a sharp knife, all for the show next week. Did I mention that I have an exhibition in a café in Villach, starting next Thursday? Well, I have printed 24 images last Tuesday, and now I only need to frame them. A lot of work, but what did I do? I slept the whole afternoon, and when I woke up I had to create an image.

This is the Lensbaby again, but this time with a macro lens attached. Post-processing was done in Photoshop.

The easiest part is agreeing to do a show. Then there's the work and expense that comes up until opening. I'm not certain that I'll do it again... Unless somebody asks... And then comes the easiest part again. 🙂

Good luck (or do you wish "break a leg"? After all there's a theatrical nature to photography a performing art.).

Congratulations on the show Andreas and good luck.