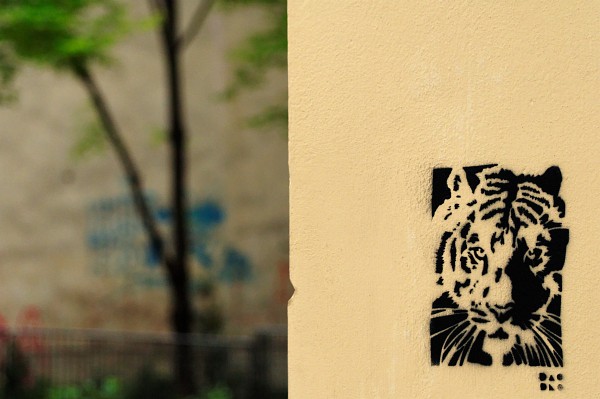 Answering a comment to “931 - It Shouldn’t Happen To A Dream”, I promised to shed light on what I mean with my SoFoBoMo project “Urban Dreams”, i.e. what qualifies as an “Urban Dream” and what not.

April (project) and Ove (project) suggested that my rural landscapes did not completely miss the topic, because for us city dwellers, so may of our dreams revolve around the countryside.

That’s correct, and obviously one could build a project around this urban/rural juxtaposition, it is only that I won’t do that. It is not what I dream of. But if it’s not that, what is it then?

Frankly, I don’t know. At the moment I just work. This is the entry for Monday, May 4, after two far misses in Ljubljana and Salzburg, I have just started as I had originally planned, i.e. on my first day back to Vienna.

While I am writing this, it’s pre-dawn Wednesday, I am two days in, I have one or two more likely candidates from the first day, and the second day was equally rich. Thus I am confident.

What I do is very similar to what I normally do. I have taken a single lens, in this case the Nikon 70-300 VR, set the camera to Auto-ISO with a lowest shutter speed of 1/200s and maximum ISO of 3200, and such equipped I photograph without much worrying about quality.

Some of the images would have profited from lower ISOs, for instance the Image of the Day (which may also end up as the title image) was shot as ISO 1400, the flowers at ISO 2000, but that all does not matter. For all the images of today I have used DxO Optics Pro as a RAW converter, and it’s conversion quality is definitely good enough for the purpose.

The big advantage is, that I can work really quick. Some images will end up noisier than necessary, but I don’t have to care about camera shake. Sure, I have VR, but at an effective focal length of 450mm, even that is not enough to guarantee good results at, say, 1/100s. The other effect is, that at 1/200s I don’t have to worry about motion blur.

I may end up with another lens when the weather deteriorates (as forecast for today), but so far it was sunny and normally there was enough light to allow me this luxury.

As to the images themselves, well, I already see some possible threads emerging. Compositionally, the Image of the Day and luxus share the position of the main subject, the flower and luxus share a color but are on the other hand a juxtaposition of nature vs construct, romantic dream vs materialist greed, and the last two images juxtapose violence and peace.

It will go on like this for maybe two working weeks, i.e. about ten days of shooting in Vienna. I hope for an average of at least five images (which is perfectly possible) and that would bring me in safe territory. Should I have a problem getting enough images, I can always take a day off.

Well, that’s the plan. Let’s see how it works out.

The Song of the Day is “Dreams” from the 1993 Cranberries album “Everybody Else is Doing It So Why Can’t We?”. See a fantastic live performance from Paris 1999 on YouTube and make sure that HQ (high quality) is on. Enjoy!

"...the Image of the Day (which may also end up as the title image)"

I can so imagine that! Depending on how things develop, of course.

And am reminded of something Joe McNally wrote in The Moment it Clicks: "The two major pieces of any picture story are your opener and closer. I just got the closer."

Or in your case, the opener!