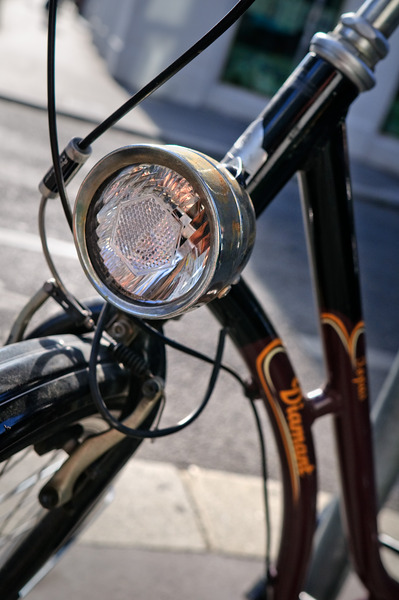 You may ask yourself, now that SoFoBoMo is over, what about his book? And really, I have not done much lately, I believe I have processed only two images from Italy this week. It’s a tad dense at the moment, but I have definitely not given up. It will only take longer than expected. I guess that’s normal for a computer programmer like me 🙂

At least I can say that I have enough images. I have close to 100 candidates, and close to 40 images that most likely will end up in the book. Sure, it’s not SoFoBoMo any more, so I could ignore the “minimum of 35 images” rule, but I prefer to stick to the original plan. Thus, you’ll get it, it will only be some other time not too far in the future.

“Some Other Time” from Jane Monheit’s 2002 album “In The Sun” is the Song of the Day. See a video on YouTube.

I'm glad you're going to finish the book. I searched for it at the SoFo site and was disappointed to see that there was none there. In the end, it's probably better if you take your time, relax, and create the book you envisioned. There's something kinda cool about shoving so much work into a small period of time (I procrastinated and did mine in 5 days -- it was a nightmare), but I think the books usually suffer some serious deficiencies in layout, design, and sequencing. Doesn't mean it's not worth participating, but I agree with your decision... because I want to see what you create. 🙂