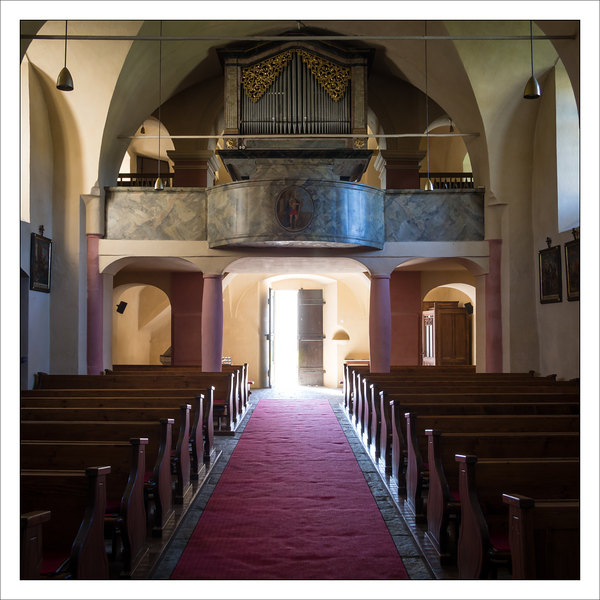 Would I buy one? Hell, no! Or maybe. If I had the money to burn. It’s a camera with the body of a compact and the smallest big full-frame lens they could possibly fit on it. Non-retractable. A real lens 🙂

Would Mike Johnston buy one? Maybe. Definitely maybe. It lacks a handgrip though and maybe it also lacks image stabilization, but I may be wrong about that. And, well, it’s a tad pricey, isn’t it? But then, it has a Zeiss lens and Mike likes Zeiss. 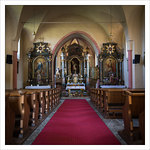 But now to whom I really wanted to write about, and that is not Mike Johnston, that is Kirk Tuck.

Kirk uses Sony now. The Alpha 77 (and soon the 99) as well as the NEX-7. He likes them better than the PENs (which I can understand) and he likes the OM-D in a way and he likes it not. It’s complicated 🙂

But that’s OK. It’s great that not only everybody likes and needs different things, but that digital photography has also matured to a point where everybody is also able to get them.

Fuji and Sony have lost me completely by not stabilizing the sensor. I had stabilized lenses on the D300, at least for the focal lengths where they were on offer, thank you, no more of that for me.

On a non-stabilized camera I need at least three stops faster shutter speed, bigger apertures, or all else equal, I have to raise ISO to three stops above my base ISO of 200. Thus the difference between stabilization and its absence is that between base ISO and ISO 1600.

These two images, taken in a dimly lit church, were handheld using the Panasonic 14/2.5 at 1/3 s. I could hold that repeatably. Always. Now do that with a Fuji and its fabulous primes 😄

Kirk does not need stabilization nearly as much as I do. For his portrait sessions he uses strobes, and when he shoots in the dark, he does it in theaters where he needs fast shutter speeds (and sacrifices ISO). Different needs indeed 🙂

The Song of the Day is “Whatever You Need” by Tina Turner. Hear it on YouTube.

I really don't like getting into gear discussion but I always said that if someone were to make a full frame sensor based compact with a fast lens, I'd have it. A friend pointed that one out to me last week and I was pretty excited until I saw the price tag! More than 5diii? wow. That wouldn't be a second camera for me! Anyway I already bought a new camera this weekend and I love it 🙂

Oh, cool, and even REAL RAW, as Ken Rockwell says 🙂