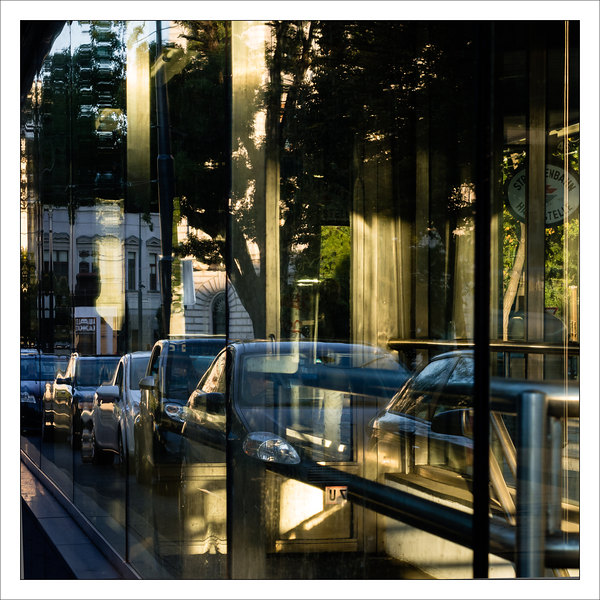 The Image of the Day is from Wednesday. It’s another image taken while being on the run for the train. I processed it Wednesday night in Carinthia, too late for the Wednesday post, but I like it well enough to show it today.

The second image was taken yesterday. It’s that very same church in Villach, Perau, that yesterday’s “Opferstock” was from. It’s one of the best examples of baroque splendor and lightness in Carinthia. If someone told me it was a work of a pupil of Borromini, I wouldn’t be surprised. It is not though, it is the work of a local genius called Hans Eder.

The other two images were made today using my backup camera, the trusty old Panasonic LX5. I suppose I’ll spend one of the next weeks with it, only now I can’t. Now I have the new Olympus 12/2.0, a fantastic lens that I have tested superficially but that I still have not really used.

Of course the effective focal length of 24 mm is very well known to me, that’s what I get with the LX5 at its widest.

I have taken two shots of my new bag, a Hama “Canberra” Camera Bag, 140, black/red, a bag that seems to be not available outside of Europe.

And that’s a shame, really. The bag is relatively light, not too deep (which is important for those small EVIL lenses), and if you’re like me and you have some additional dividers to spare, it makes for an ideal bag for the OM-D, five lenses, cards, batteries, filters and what else.

The Song of the Day is “Bag Man” from Paul Weller’s 2003 album “Illumination”. Hear it on YouTube.