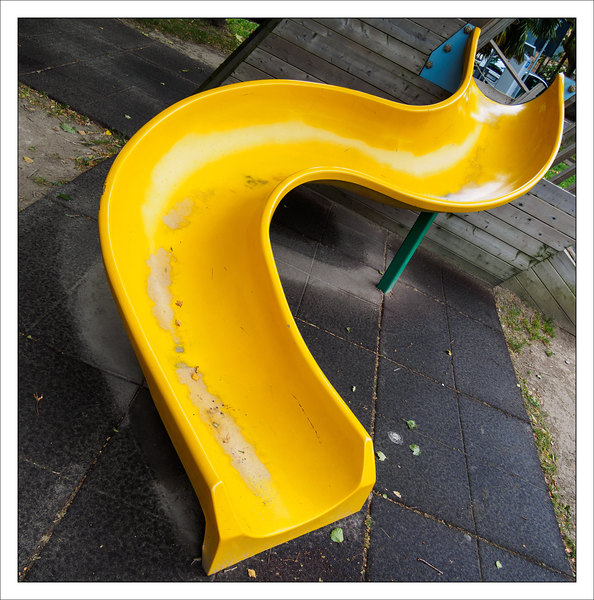 I’ve been back from Italy for a week, but only now I’ve finished tagging and processing my images. Some of them 🙂 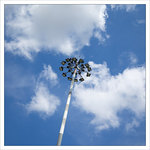 Today’s images are from the first day. We spent around six hours on the highway, driving from Villach via Udine, Venezia, Padova, Verona and Milano to the three great prealpine lakes of Italy, Lago Maggiore, Lago di Como and Lago di Lugano.

We stayed on the western shore of Lago Maggiore, the most western of the three lakes. The shore is already in Piemonte, the northern part reaches into Switzerland’s Canton Ticino.

The “traditional” place to stay would have been Stresa (Hemingway’s choice), but a few kilometers north is Verbania, and that has the big advantage to have a car ferry across the lake. That’s where we took residence.

The church image and the passage way are from the first evening in Verbania. That was the night when Italy won its first soccer game during the World Cup. I still hear the ecstasy of the fans 🙂

The Image of the Day was taken the next day south of Laveno, on the other side of the lake, after our first trip with the ferry. We’ve had rain in the morning and the wet playground was where I began taking images.

The Song of the Day is and will be for the next few days “Viaggi e Miraggi” by Francesco De Gregori. Not only is this a great song, I also like the title, “Voyages and Mirages”. Somehow fitting 😄