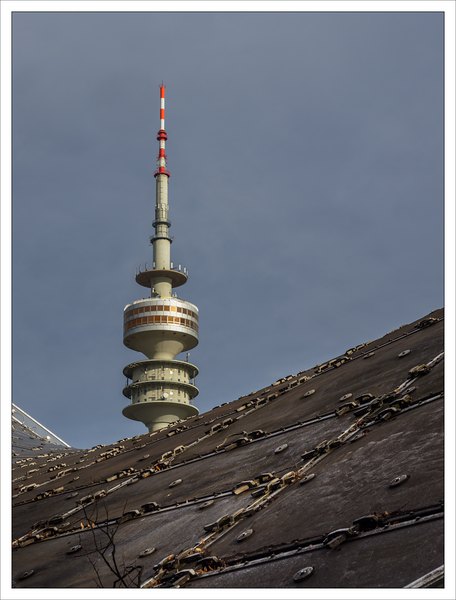 There is a certain patina of age on the buildings, which is in a stark and interesting contrast with the radically modern architecture.