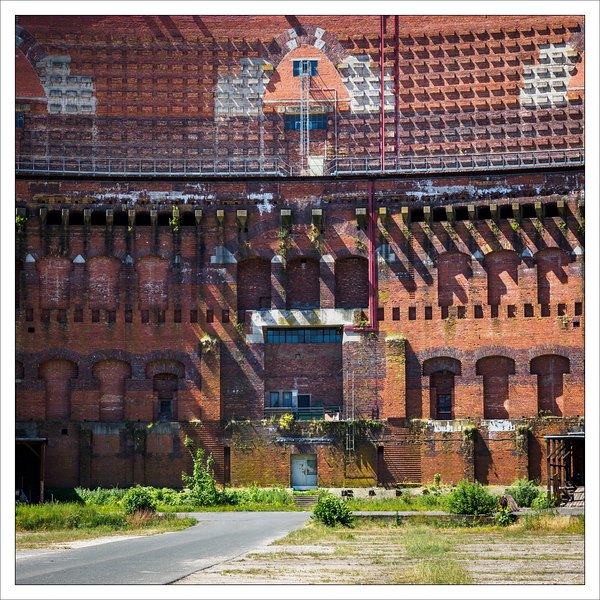 Imagine something like the Roman Colosseum, but with a domed roof. Only bigger. Much bigger.

They called it “Congress Hall”. Merriam-Webster defines “Congress” as “a formal meeting of delegates for discussion and usually action on some question” or also as “an association usually made up of delegates from constituent organizations”.

If this sounds like a meeting of peers to you, you’re right, but this is not what Nuremberg’s “Congress Hall” was built for. It’s construction was paused in 1942 and never taken up again. Had it been finished, it would have had a speaker’s tribune right at the center. It would have been a monumental stage for one man only: Adolf Hitler.