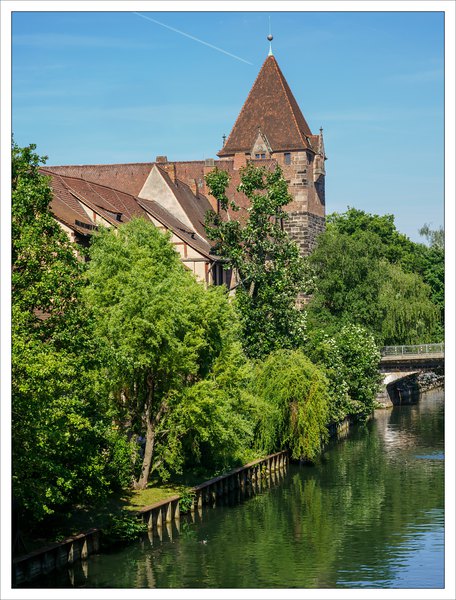 I gave up on Hexo, but I kept the Markdown files.

So, speed is a problem. Hugo is supposed to be the speed king, but it has no converter. Out of pure curiosity I decided to feed the conversion result of Hexo into Hugo.

This time I didn’t use a virtual machine, because Hugo is a single binary. No complex install, to get rid of it just throw away the single file.

It converted the files in less than a minute. The result was a beautiful rendition of my blog, very similar to what WordPress creates, keywords included. It was blindingly fast, but of course it did not have the comments and it also had the problems with multi-image posts that I’ve mentioned earlier.

Too bad. What about using a converter from one system, and the site generator from another? The conversion by Hexo is not complete enough, but it’s Markdown files are well understood by Hugo. Maybe Jekyll can convert better and still be compatible with Hugo?