4272 - Once More The Holy Spirit Hospital 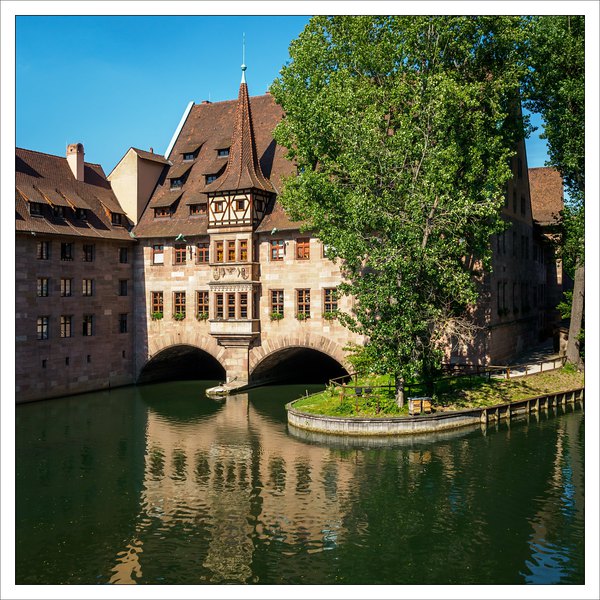 Next conversion, next tool, this time Jekyll. Again I used a virtual machine for sanity, but I gave it generous 8GB.

While Hexo converts from a database XML export, Jekyll needs access to WordPress’ MySql database. No problem. Inside of the VM I ran the database inside of a docker container. Then I installed Ruby, a few Gems, Jekyll and the importer. It was a little messy, but when I had it running, the conversion was quickly done. It’s not quite as fast as Hugo, but it is by no means slow.

The conversion result is interesting. The Hexo conversion fed into Hugo had immediately given me a proper blog structure. With Jekyll’s conversion to Markdown this was not the case, not even when converted to HTML by Jekyll itself. Hugo unfortunately can’t work with the Markdown produced by Jekyll at all.

Two things were much better though:

You may know that Markdown allows for embedded HTML tags. You don’t necessarily need them, but you can always use them to represent things that can’t otherwise be done in simple Markdown.

Jekyll utilizes that. This perfectly solves the problem of historic multi-image posts by keeping the original layout.

Basically Jekyll’s Markdown result is the HTML body of the original post, prefixed by generous front matter containing much more metadata than Hexo had preserved.

Did you see the comments in the front matter? Is that cool? Comments among a page’s metadata!

It seems what we need is the basic structure generated by Hexo, amended with HTML and comments from Jekyll’s conversion. I might need to use both converters and do some post-processing myself.

Then there is still the problem of how to enable new comments as well. That will need some more experiments, but I have an idea.