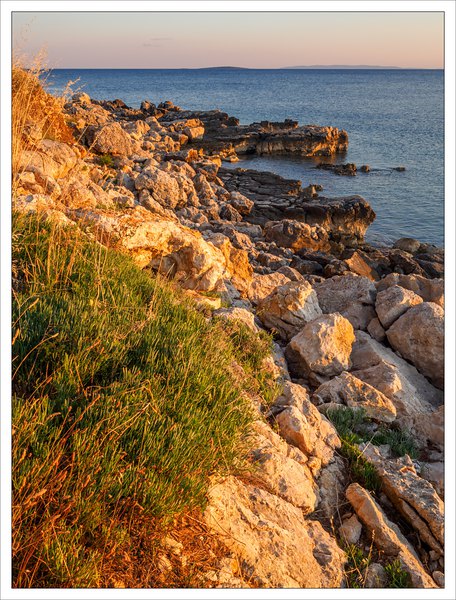 When I was a child, I lived in a big house with a big, big garden, slightly outside Klagenfurt. I used to play in the forest, I used to swim in a small basin in a small river a kilometer away. I used to ski in our own garden and on a gentle slope two hundred meters from home. I had a grandmother and her cousin, who both lived with us. So did the family of my uncle.

All that is gone now. My whole past is gone.

The house still stands and my mother still lives in it. Alone.

What is left of the forest looks completely different. Our garden has a single old pear tree now. It’s the tree under which my grandmother and her cousin used to sit and bicker.

The plum tree, where I spent so many hours reading and hiding like Calvino’s “Baron in the Trees”, the plum tree with its sweet, sweet fruit, it has long been cut down. The apple trees that gave us our own juice, they have fallen. Nobody skis on that gentle slope any more, it’s crowded with houses now. A highway was built where the basin was.

This one of the things that I love in Rab. I’ve been there in my youth and then not for a long time, but when I returned, it was still there. Sure, much has changed, but returning to a few rocks that I remember from 40 years ago and that are still as they were - this was an almost religious experience: Coming home.

Andreas, Nothing seems to be the same, your blog included. Wait until you are 70+, that is why cameras were invented. Hopefully you made some images when you were young during that time. Luckily I and my aunt did a fair job of it and it has been a joy to scan some of those prints, if nothing else to validate that my old brain is not playing tricks on me.

Be well my friend, Steve

Interestingly no, I didn’t. I had a short flirt with my father’s a film camera when I was 12. Unfortunately I dropped it and something broke. That was it for ten years. My father was not a passionate photographer. He just bought the thing because my mother wanted “pictures of the children”.

In my twenties I was mostly in Vienna, and in that time the expansion of Klagenfurt, my hometown, erased the landscape of my childhood.

I sometimes speak with people about the phenomenon, and it seems that some have not been hit so much. If you’ve grown up in one of Vienna’s noble western districts, it’s mostly that small shops and some restaurants have closed, others have opened. The change of the landscape happened a century earlier.

Anyway. Good to see you on this side :)