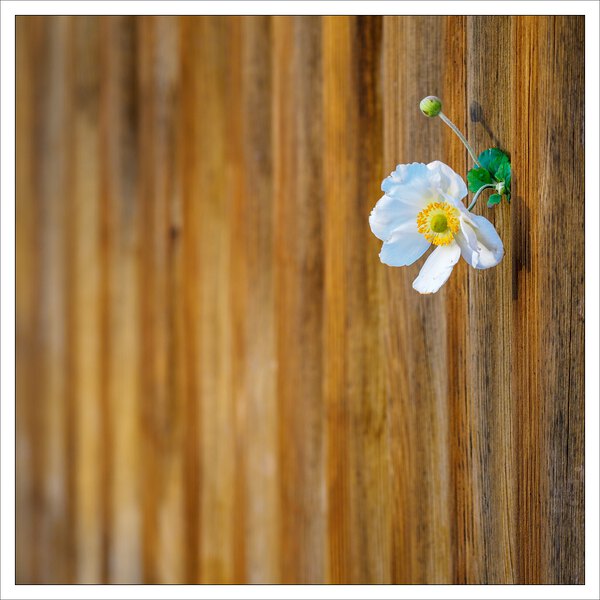 I have never had a Mac until four years ago. At that time my laptop, a 1.5 kg Sony VAIO made of carbon fiber, had become unbearably slow and needed to be replaced. The trouble was, there was no powerful and light Windows Ultrabook at that time. I ended up buying a MacBook Pro at 2.1 kg and an ultralight bag 😃

I had always held Apple in high esteem and had recommended Macs to normal users, given they could afford them. When I finally could myself, I soon found out that a Mac is not worlds ahead of Windows or Linux any more, not even in terms of user experience. But it’s a slick and beautiful system and Adobe software runs on it. Beautiful, that’s what Windows never was and still not is, and Adobe, well, to Lightroom I’m addicted, which strictly rules out Linux.

That my new gaming computer is a Windows machine, this is due to the fact that gaming on Mac and Linux is still badly supported by the major gaming studios. Games today, especially open-world role playing games, are highly complex endeavors, achievable only by big, dedicated teams, rivaled only by Hollywood productions.

AAA games can cost a hundred million dollars today. Many of those games are repetitive trash (like the movies), but if you want to see photo-realism and if you are in for maximum visual immersion, AAA is the way to go. Thankfully there are a few games within AAA category, that also have depth and originality. Skyrim, as I mentioned yesterday, is one of them.

But gaming is only one facet. In two years my Mac will still have great hardware for what I need in photography and programming, but it will fall out of Apple’s supported range of computers for new versions of the operating system. That alone is a reason to think about a successor.

It’s hard to tell how the market will look like in two years. Had it been like today four years ago, I’d likely never have bought a Mac. If I had to buy today, the obvious choice would be the Dell XPS 15 with 2 TB SSD, 32 GB RAM and a hexa-core Intel i9. You can have something similar from Apple, minus an SD card reader and proper interfaces, but for a much, much higher price.

What I also do with my gaming computer, is trying to find out whether I could easily abandon the Mac and go back to Windows for my laptop. Turns out I could.

In terms of behavior, the UIs of the three major operating systems can be configured to work almost identically. Apple has dumbed down its virtual desktop Spaces several versions ago. It only supports a linear string of desktops any more. Same with Windows, same with most Linux UIs.

That’s not exactly OK for me (on Linux I had much more flexibility 20 years ago), but I can live with it. I’ve configured my Mac and Linux desktops to use the lower right Hot Corner to switch to a desktop overview mode (called Mission Control on the Mac), and that was the only thing missing on Windows. No Hot Corners.

Not any more. A few days ago I found an open source utility called WinXcorners, and that is exactly what I need. Finally I can configure Windows to not exactly look, but definitely feel like my other systems. Sweet!

In terms of productivity software I have never even started using Apple products. Too much fear of being locked in. Probably the only program that I’d miss on Windows is Sketch, but I am not a power user and on Windows I would probably switch to Affinity Designer or, for simple tasks, to the open source Inkscape. All other programs that I use are cross-platform anyway, most of them supported under Linux as well.

No, I wouldn’t miss the Mac.