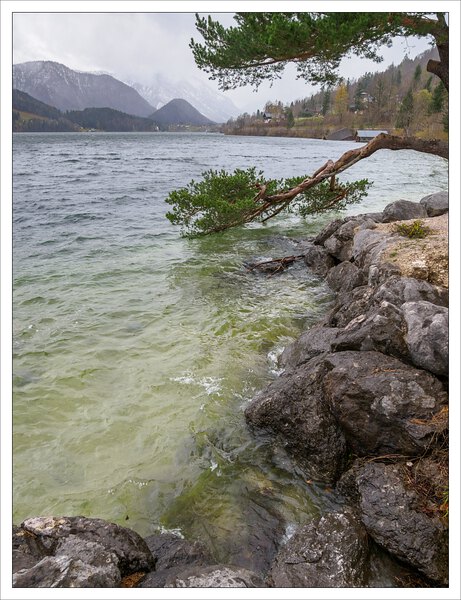 Did I mention that I am not entirely satisfied with my iPad Pro? I hate it how my tablet feels different from my phone, I hate the lack of a proper Back button, I hate that I have to go into the browser for buying a new eBook, instead of being able to just shop from the Kindle app. There’s more, but let’s keep it at that.

Some days ago I finally decided to do something about it. I bought a Samsung Galaxy Tab 4.

Better? In some ways. Mostly not. First of all I got it with a security patch level August 2018. OK, at the very same evening it was updated to December 2018. After the update it also feels faster. The first impression had been “Much slower than the iPad”, now it’s still slower, but you have to be very attentive to feel the difference.

Obviously the user interface is what I was looking for, especially as I can run the same launcher app on tablet and phone.

As to the aspect ratio: the Samsung is narrower and taller. That means it’s less usable in landscape mode, at least in you don’t use it for viewing video. The iPad’s 4:3 aspect ration is more comfortable for everything that counts for me.

A big minus is the screen. It’s colors shift strongly with the angle you look at it. As a photographer it makes you cringe, although in general it is much better than Samsung’s OLEDs used to be. No oversaturated reds any more. My own images look acceptable.

The lesson learned is: Apple’s prices for tablets are outrageous, but at least on the hardware side you get what you pay for.

The original plan was, to immediately sell the iPad. I guess I’ll wait a few days though. Who knows? I may sell the Samsung again, keep it as I intended or even keep both. We’ll see.

Your comments about the iPad are interesting. I recently inherited a Samsung Galaxy S6 phone from work and it’s much faster than my iPhone 6 and has much better reception. My iPhone recently received a new battery as well. I don’t like the android os so much but I could get used to it if the hardware is better.

Funny, yes, it’s pretty much the opposite :)

I wouldn’t have bought an iPhone. There never was a lack of potent Android phones, and since the introduction of Android One, we are almost back to what we had with Nexus phones: excellent update policy and affordable prices.

Tablets were a problem though, after Google decided to give up on their Nexus line. I had the Nexus 7, then the Nexus 9, but after that, nobody had acceptable hardware but Samsung. Samsung was out of the question, because they used to swap “Back” and “Active Apps” navigation buttons. I would have been forced to use a Samsung phone. It’s only recently that Samsung allows to configure the nav button order.

Anyway, that’s the reason why I ended up with an iPad Pro. Gorgeous hardware and a software that I still don’t like and that I can’t configure to look and feel like my phone.