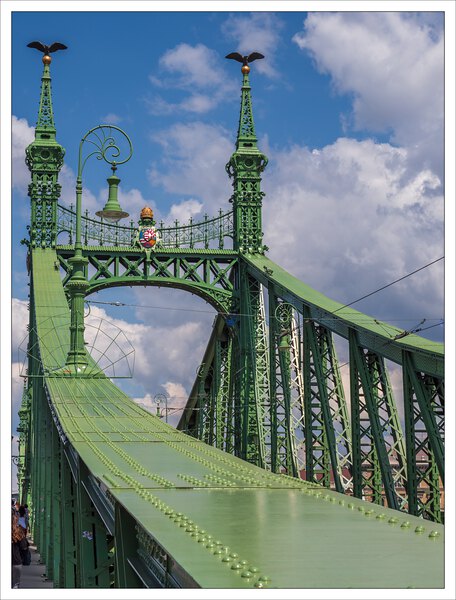 I write this post on March 11, while being on the train from Vienna to Carinthia.

Trains are pretty empty these days, and so are the streets of Vienna. It’s not like in Italy, but it’s already less crowded. We brace ourselves for the coming lock-down. Already all sports events have been canceled, universities closed, and schools will follow soon. I wonder how long I will be able to commute freely.

This is inconvenient for many, tragic for everyone in tourism business, but it doesn’t particularly impede me. I can write my programs everywhere.

In face of the situation it is the only sensible way to go. We have 206 total cases today, +24 against yesterday. That’s still pretty moderate. A general public washing hands, holding distances and avoiding crowds, that’s the recipe for slowing the increase and keeping the peak low. That’s the main target now: never have more severe cases than available intensive care beds.

Vienna, with about 25% of Austria’s population, has about 700 intensive care beds. Of course they are not all empty. If you take a look at Italy, they have about 8.500 active cases and 877 of them severe or critical. Milan, the biggest and richest city in the worst affected region, has about two thirds of Vienna’s population. They are already slightly over their capacity.

That’s what everybody tries to avoid: not being able to treat the worst cases, those who wouldn’t survive without intensive care.

Or you can have other priorities like Donald Trump.