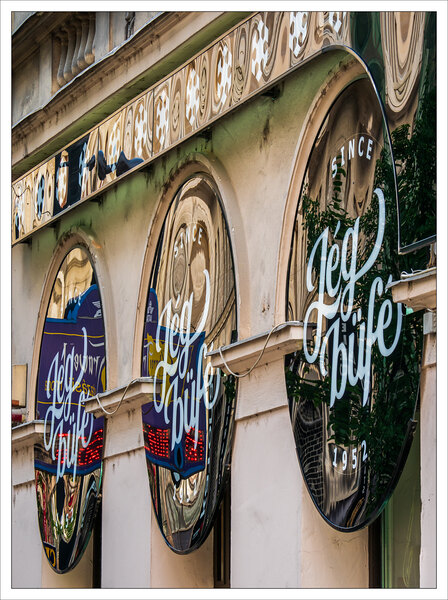 So it seems I’ve given up the idea to go back to Windows. You may remember, last year I bought a Windows laptop with quite decent specs for a moderate amount of money. It was light, only 13 inches and with only HD resolution, but otherwise more or less up to par with my Mac.

I used it to find out whether I can work on Windows or not. At that time that was not the case when it came to programming. I gave the laptop to my sister and this was that.

A year ago, the Linux subsystem on Windows was still a little isolated and some of my tools didn’t work on it. I tried using a virtual machine, but that proved clumsy compared to the seamlessness on the Mac. I mean, a Mac is not Linux, but it’s UNIX and that’s close enough. I can perfectly work on a Mac and at that time I still couldn’t on Windows. Many people will disagree, but it depends on how much Linux programming you do, and I do a lot.

In the meantime, Microsoft has made big strides towards advanced integration of Linux. A new version of the Windows Subsystem for Linux (a strange name, it’s actually the other way round) is now generally available.

Currently WSL 2 is only available for members of the Windows Insider Program. It’s probably a good time to try it now. Of course the laptop is not available any more, but I have a fairly powerful Windows desktop in Carinthia, that I use for Gaming and for work. There I just download Windows 10, version 2004, the preview of what will be generally available next month. I’ll keep you updated 😃

This could change things. Unfortunately the Windows laptop manufacturers so far don’t catch up on SSD capacity. 2TB is still the maximum amount you can get, and that’s not enough for my planned single Lightroom catalog. 4 TB would probably suffice. So, I might still make the switch, but it all depends on SSD capacities on the market this fall.