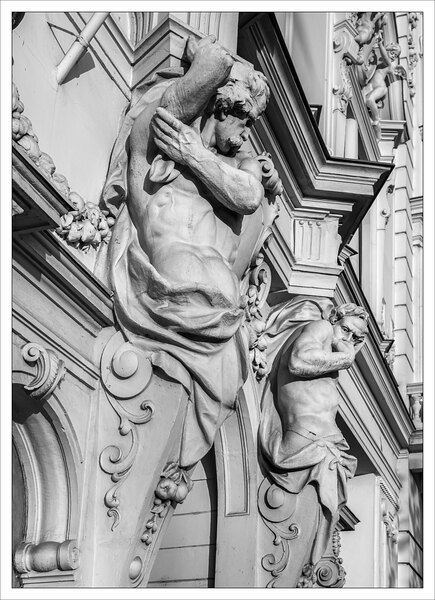 Today is the birthday of my mother. She’s 79 today, and I’m glad to still have her. Like my father, she never learned computers. She can use a phone, but that’s it. Actually it’s hard to tell what computers could possibly mean to her. She can’t speak or read English, and while there is plenty of content in German on the Internet, there is another “language barrier”.

I don’t know if you’ve ever thought about it that way, but, how we “use” computers is through a symbolic language, and this language is in no way less peculiar and quirky than natural languages.

There were times when I marveled at the perfect simplicity of a Mac. I’m talking about those black and white macs with tiny monitors. The first Macs, those that I couldn’t afford. They had a completely closed ecosystem, they were elegant and simple as never a computer had been. Only they were not good computers from the point of view of a programmer.

Today’s Macs are just computers. Good computers indeed, and aguably better computers than PCs. And like Windows, they are supported by a few programs that I need, like Lightroom and DxO. Hmm … well, actually they are the only programs I need and do not get on Linux. Otherwise, I’d happily go with Linux. It’s at least as good as MacOS - and it can be customized to be even better.

There is nothing easy anymore, and for my mother it’s too late. For her birthday I’ll try it with an Alexa Echo Show. An LTE WiFi hotspot is already in place, and from now on my sister and I can skype with my mom 😃