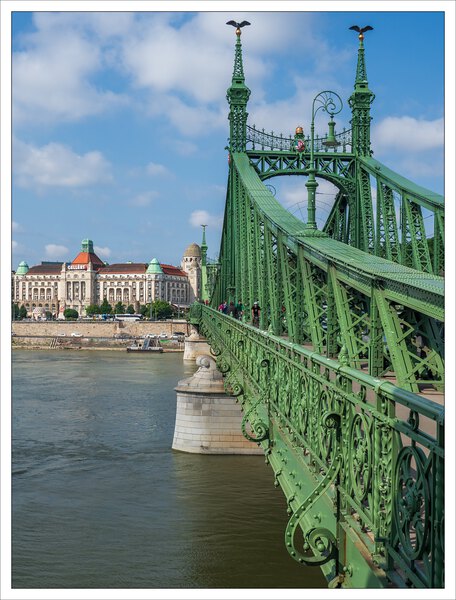 First of all, this is a milestone. I am pretty sure, there are not that many blogs with 5000 posts, one per day, with at least one self-made image per post. It’s a little bit shabby to congratualte myself, but still, it’s kind of an achievement 😃

Other than that, Olympus has just announced, that they intend to sell their imaging business to JIT, a Japanese vulture company. So, good bye Olympus, we’ve had an amazing decade together!

Which does not mean I intend to switch systems. In a comment on some rumours site, someone said “Oh, my camera heard it and it immediately stopped working!”.

So, even if Olympus is gone soon, Micro Four Thirds will continue to exist for a while. Panasonic might produce more cameras for the system, and some of them might in the future be better than what I currently have. Whatever the last top-range Micro Four Thirds camera will be, I’ll buy it. And even if nothing better comes along, I can still use what I have, maybe with another OM-D E-M1 mk III as a cheap backup.