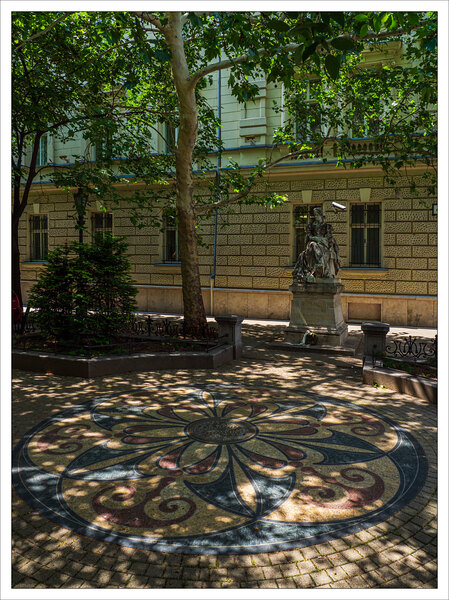 You may or may not remember, that I’ve moved my blog over to a new system. It’s what generally is called a static site generator. There are a lot of tools for that. It’s a big hype. Most of them were not designed to handle big sites like mine, having over 5000 posts.

The tool that I use is called Hugo. It’s robust and incredibly fast. On my Macbooc Pro, it builds my site in about 20 seconds. Other tools take an hour before they crash with an out-of-memory error.

By and large I’m satisfied. It’s only that Hugo is still evolving. At the moment it is at version 0.73. At 0.58 the authors made some breaking changes. I had seen and ignored the warnings about deprecated things in my site’s theme. And then it broke. I couldn’t build the site at all, I was stuck with 0.57.

Today I’ve fixed that. Everything is OK now, my site builds fine with 0.73, but it has cost me hours to fix errors in a theme, that I had copied and adapted a long time ago, without ever understanding code or tool. This is programming. Themes are programs, and to make it worse, they are written in an arcane, badly readable language.

If you are an adventurous programmer and don’t care much about your time, go for it. There is much to learn, and when it works, it works marvelously. Until it doesn’t 😃

Everybody else: don’t do it. You will hurt yourself badly.