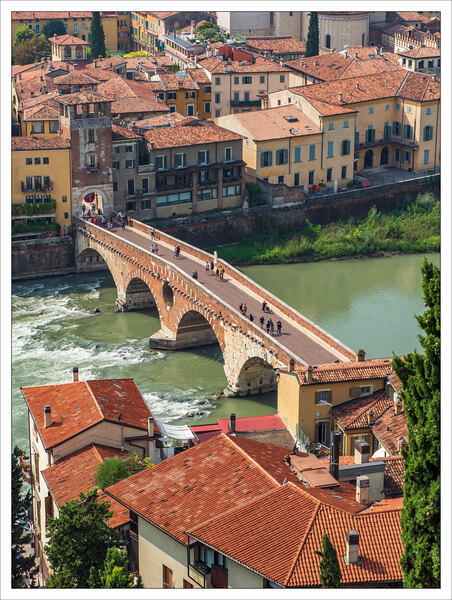 Well, my prediction, posted yesterday and written on October 31, turned out to be quite accurate as regards Trump’s behavior. Other than that … not so.

I said I don’t believe he can win a fair election. In fact, now I do think he can win a fair election. Not that he himself would be fair, but think he could possibly win, even without major cheating and without letting his Supreme Court decide. After his record of four years, culminating in his totally desastrous “management” of the pandemic, that comes as a surprise to me. Whatever you think of him, this man is a stage animal, this man can rally people. Against their best interest, but still.

It is November 4, 16:30, morning in the US, the counting goes on. Early morning results looked more like a red than a blue landslide, and in the end it will not be a landslide at all. At the moment Biden has just taken the lead in Michigan, and with his two other leads in Wisconsin and Nevada, he has a clear path to 270. It would be close, but things would not come down to Pennsylvania, and it could even be decided today. If the mail-in votes of Philly turn Pennsylvania as well, that will just make the victory look more decisive.

Of course, once you read this, we’ll probably already know.