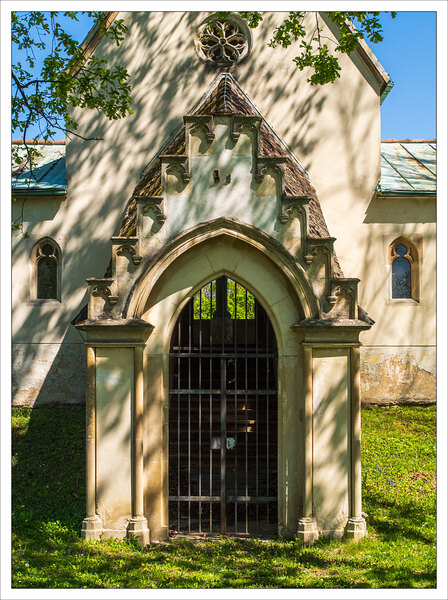 It’s not exactly a crisis what we experience in Austria right now, but the carefully constructed, shiny image of our youthful chancellor Sebastian Kurz got a lot of stains lately.

He and his followers have shown an infuriating contempt for parliamentary rules and the truth in general. Mistakes were made, everyone else was blamed, lies were spread and there is a lot of behavior, that looks outright corrupt and sometimes criminal. Not enough hard evidence is on the table, but the similarity to the Hungarian regimé of Victor Orbán is striking. The government tries to control economy, media and public opinion, attacks independent journalists and the Justice Department.

Basically this is the same strategy so-called “conservative” parties apply all over the world. Attack the institutions, treat them as yours, give back to your donors in laws that serve them, hand out key jobs to your blind followers. Destroy reality, make people doubt the system, let them be ruled by the fear you spread.